Honest for once with the gutter perspective

So, am I understanding correctly that someone had to lie down in a ditch to take that second photo? Just to make the building look more opressive or some shit?

Jesus Christ is this real? I literally can’t tell if this is satire or not.

It’s real I remember reading some Chinese dude on quora talking about how we can hold journalists accountable by exposing the weird lengths they will go to say “China bad” or something like that, and this was one of the examples.

It is real as in I could find this post again on Quora by just searching for the text. However, they provide no proof that the second is an actual Reuters photo. Their post history also shows they have a serious axe to grind with the West. I would consider them highly unreliable.

have a serious axe to grind with the West

Oh no not the faultless smol bean west

Never said it wasn’t faultless, just laying out the author’s biases. Anyway, I managed to find the original source. It’s part of a set, most of which are more “human” like the one on the top. Presumably they tossed in this one because it kind of looked cool and artsy. The resolution is of course reduced to shit tier.

This kind of thing has been a theme for a while. Lots of western reporting on China uses tricks to distort things. This sort of thing isn’t artsy or accidental. It’s very much intentional https://www.globaltimes.cn/page/202102/1215710.shtml

Okay, but how does that fit in with the other 12 photos?

The other photos also look pretty negative to me as well, just not as egregious. For example, these photos evoke a sense of some kind of a glum police state, which is what most westerners believe China to be incidentally: 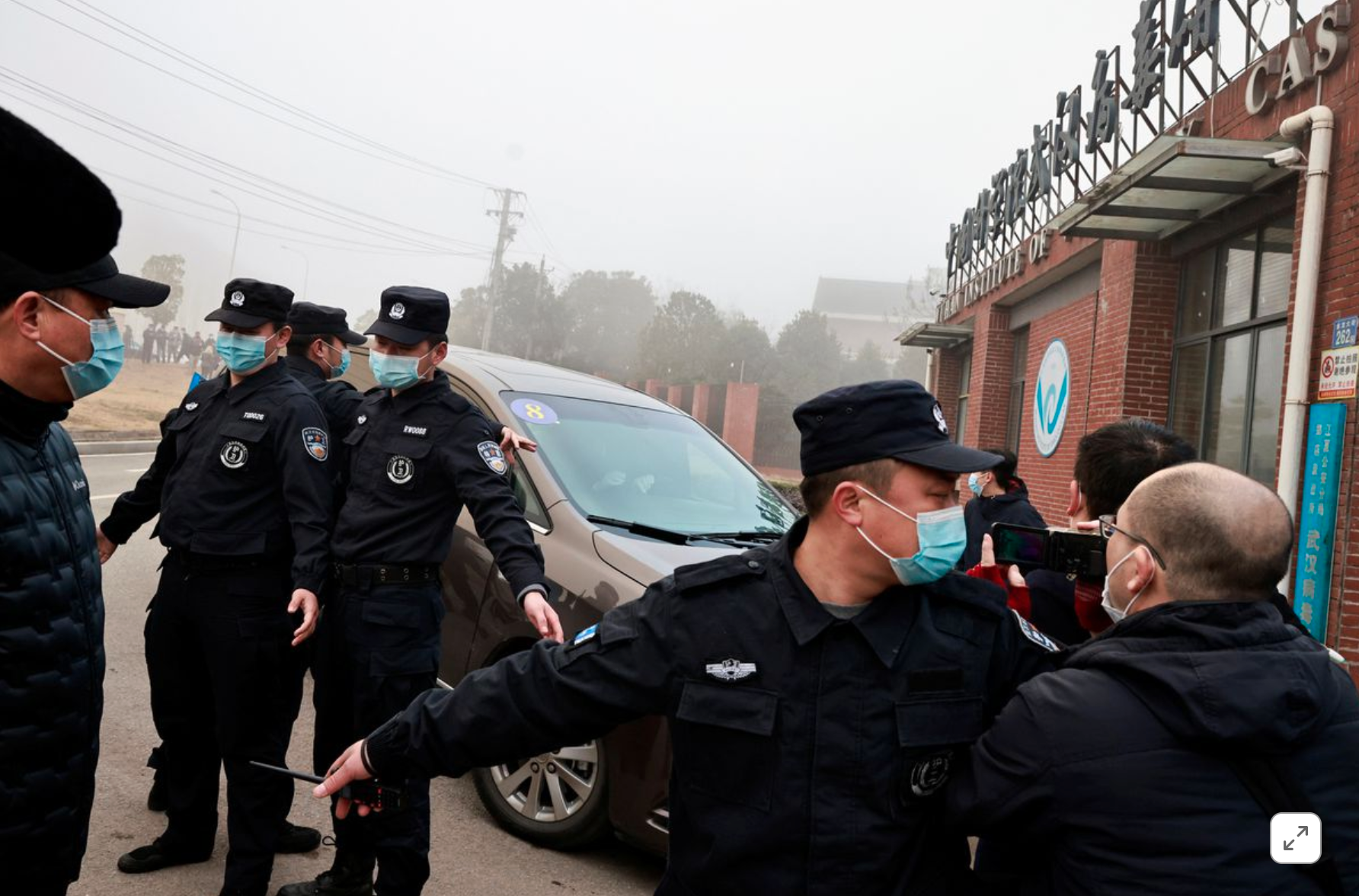 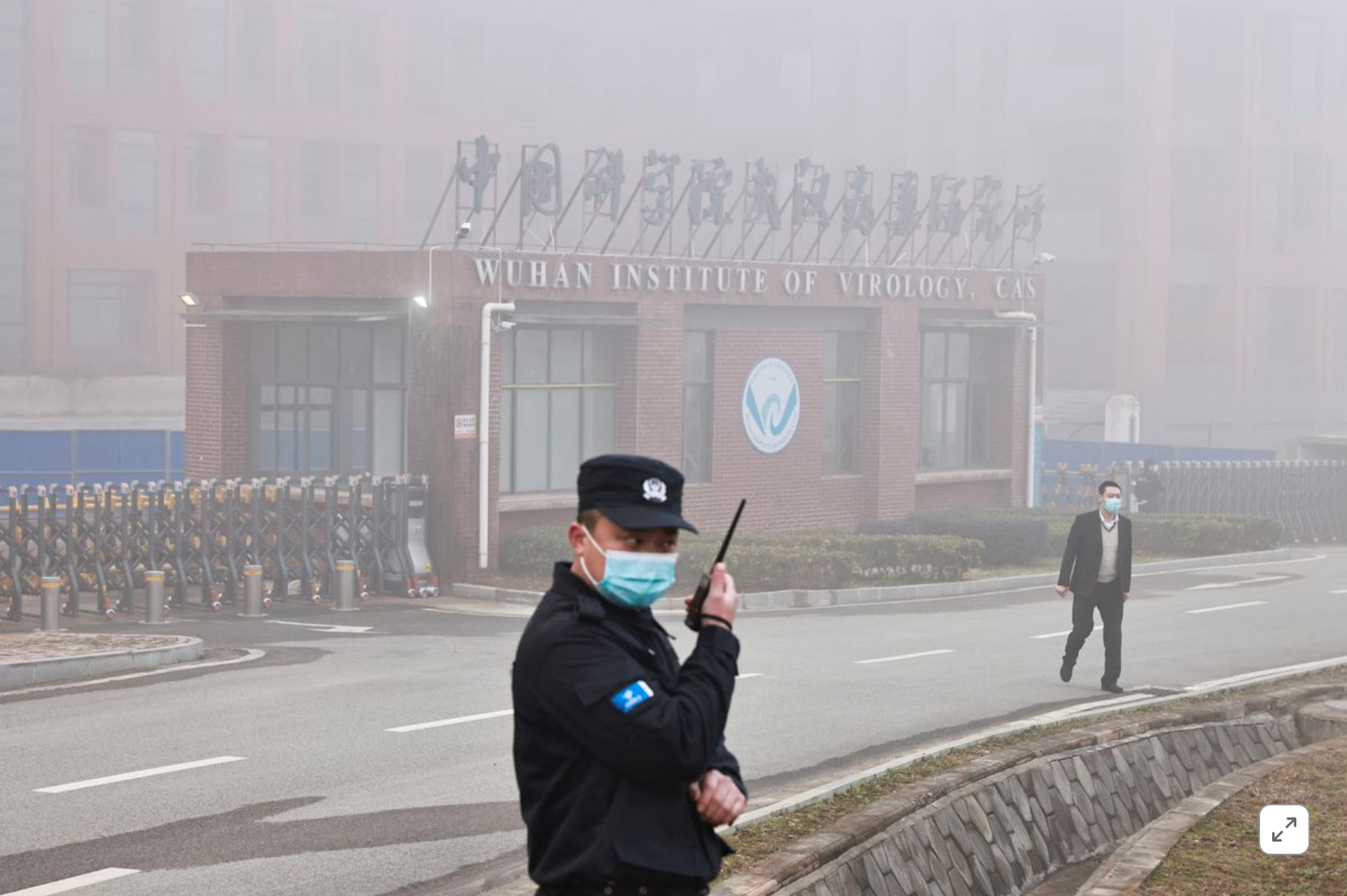 I had not noticed that you had already found the original source and I was trying to find it myself. I stumbled upon the image being used by Nature, here.

Nature is a very respected publisher. Even if they are not the original source of the image, I do think that them using this image as the main image in their COVID article can be used to support the original claim of the post.

Personally, I am inclined to think that the image was chosen because the authors thought that it “fit” the piece and not because of them being consciously part of a coordinated effort to make China look a particular way. But it is also true that they might have found it fitting in part due to the unconscious biases that they have collected over time - and the coordinated effort to make China look that way may have contributed. It can also be argued that a similar piece for any other country would feature an image with a similar feel because it matches the topic… Too many variables, it is hard to draw strong conclusions from this.

I do agree that Nature’s choice of that image without including others was inappropriate and did not accurately reflect the situation at the Institute. But at the same time, I don’t see it as proof of a conspiracy.