Can we get some clarity on this decision please?

Can we get some clarity on this decision please?

I’m asking in good faith here, not trying to start a fight but if my understanding of the content that person posted is correct (abjectly transphobic) then why was their perma ban changed to a 2 day ban?

Frippa got two days for posting a statue with a dick, this clown posted hateful shit and gets the same punishment?

That doesn’t seem right at all.

If this was an accident fair enough but the mod log doesn’t give us justification for these decisions and it leaves it open to speculation and having their ban changed to 2 days seems sus af.

If this is something to do with lemmy vs lemmygrad then fair enough can that be explained please.

I have known Mlcolo for a few months and when I found out I contacted the admins and asked if they could forgive him, so if someone should be blame it is me. I know what he did was wrong, and it is not something that should be taken lightly.

I met him on Leftypol when I was looking for fellow Marxist comrades from Latin America, he is from Colombia, since then I introduced him to Lemmygrad and I have felt he has grown in his path to radicalization. That being said he comes from a background with Chan culture, plus in Spanish the equivalent to that word he used on the post, “f_____”, is used extremely often in a lot of scenarios (as a reclaimed slur, as a way of saying “dude”, and also as a slur/insult), so I think not understanding the gravity of the situation can be related to a lot of factors. I spoke with him about the issue and he said he was sorry and that he wouldn’t do it again. I think we should forgive some people who come from different backgrounds when they are trying to change they perceive the world, so it is justifiable for me to give a warning instead of a full on prohibiting from interacting with this community which could help him become a better person. Still, if the majority think this is something unforgivable, I think it is fair and the ban should be re-reversed.

I am giving you some context and my personal opinion, excuse me if it is not the best one, and I hope no one here ended up harmed.

For brevity to anyone reading here and not in the people’s court sub, this was addressed there.

1987, it was when a security guard in the fnaf at freddy’s pizzeria was one night playing ping pong in the establishment until the ball got into the mouth of the animatronic and as he was reaching in he got eaten,swallowen then shat out and that’s when mathew pathew made the realization that the guard became a stinky poo poo

Omg I had no idea, msm hides these facts from us.

Here’s a fnaf cosplay from algirrs 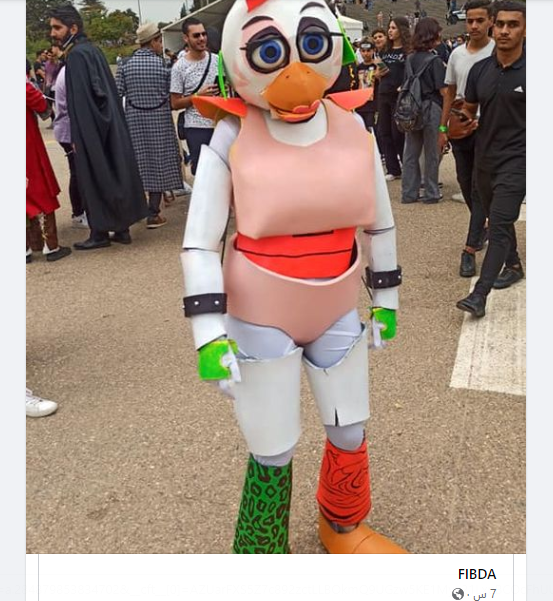 I mean this looks amazing to me (not a fnaf fan but aware of it), the mismatched colours give it that “my skin got burn off and I’m actually an animatronic puppet made of random parts” vibe but again I’m not a fan so I don’t know what I’m talking about.

I think it’s this

Ikr, it’s still a shocker to me

Here’s another pic from the same convention 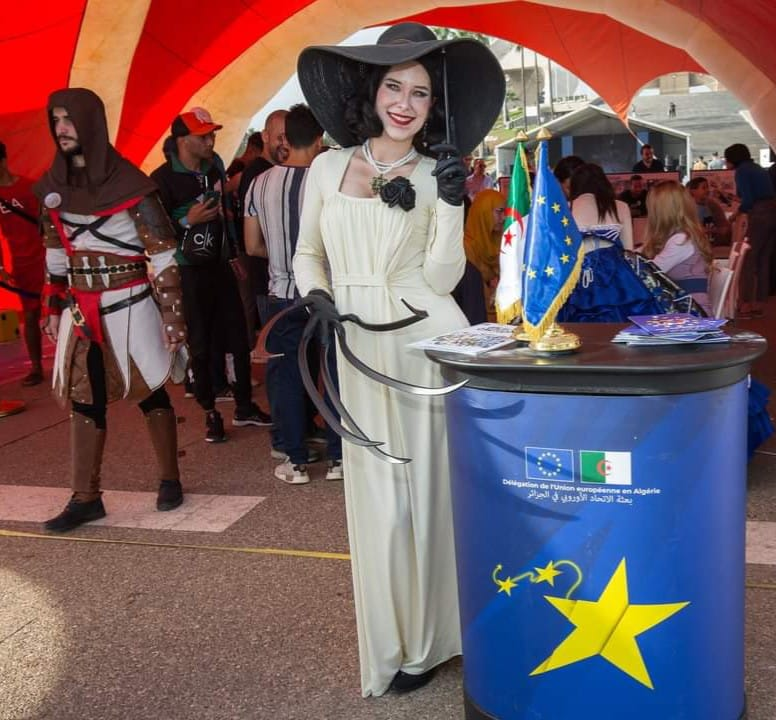 Public enemy no1 over here fml