The Impact Sprinkler - more clever than it seems!

The Impact Sprinkler - more clever than it seems!

fedilink
@AgreeableLandscape@lemmy.mltoPrivacy@lemmy.ml•Captcha that asks you to click on the pictures you appear in
link
fedilink
2•12d

I mean, at this point I’d be disgusted, but not surprised.

Good. Delivery workers are some of the worst treated workers in the US. Stand up for yourselves.

I’m sure a lib will come by and explain why that’s totally different shortly.

link
fedilink
@AgreeableLandscape@lemmy.mltoasklemmy@lemmy.ml•How important are market forces in the development of the arts?
link
fedilink
5•13d

The arts are watered down and bent over backwards for profit.

See: All the mainstream media franchises.

Also see: All the tax evasion schemes billionaires have devised involving the arts.

Hell yeah. This is the only way to make them listen.

Maybe this mask off anti-Chinese racism is partly why they’re trying to develop their own tech?

Sound By Numbers: The Rise of Digital Sound

Sound By Numbers: The Rise of Digital Sound

Yeah! Bring in the US surveillance equipment!

DVD-RAM: The Disc that Behaved like a Flash Drive

DVD-RAM: The Disc that Behaved like a Flash Drive

Damn. Another reason to not to use 'em then

The server side is proprietary? Like, do you mean the snapcraft.io thing or the package server? I thought Snaps worked off the same “alphabetical nested folder being hosted as an open directory with a text file for the index” system that most package managers used. In fact isn’t it pretty easy to go into the client and change where it downloads packages from?

I consider Pop OS the de-bullshitted version of Ubuntu.

Biggest issue: Free and nonfree packages in the same repository. If you’re on the command line, you have no idea which is which. Goes against the principles of free software. For me to even consider using a package manager it better not have nonfree packages by default, you should need to issue a command to activate a completely separate nonfree repository (so I can avoid that command like the plague), you know, like how apt, dnf, pacman etc do it?

The Impossible Feat inside Your VCR

The Impossible Feat inside Your VCR

Yeah no. Biden Administration isn’t going to do anything. The only way that the US can actually start seriously contributing to conservation is by first going through a fundamental overhaul of the government to something not hanging by the marionette strings of gigacorporations.

This is the innovation equivalent of the Streisand effect. If you try and withhold technology, you will only give them a motive to develop it themselves and surpass you.

We saw this with the USSR, we’re seeing this with China’s chips and Cuba’s vaccine. And it’s frankly beautiful.

Running a Teensy Microcontroller at 1Ghz

Running a Teensy Microcontroller at 1Ghz

I mean, how many households have upgraded their router hardware since 2016? Not that many I imagine, I haven’t and probably won’t until my current one dies.

Isn’t this basically just a local proxy that sinkholes certain domains? You can pretty easily set that up yourself.

I just have my internet traffic running through a proxy server at home that has PiHole installed, I have a few reasons for doing this instead of just setting my DNS to the PiHole (my VPN provider limits the number of logged on devices, so I have my proxy seever routing traffic into a single OpenVPN connection, this way all my devices appear as only one), but obviously you can just change your DNS for a similar effect with way less effort. Don’t want to set up PiHole? There are public DNS providers that do ad and tracker blocking.

All in all, DDG’s solution is hardly an innovation worth reporting on. It’s just packaged up more nicely and with marketing (you know, like this article).

The GFCI/RCD: A Simple but Life-Saving Protector

The GFCI/RCD: A Simple but Life-Saving Protector

I'll Let Myself In: Tactics of Physical Pen Testers

I'll Let Myself In: Tactics of Physical Pen Testers 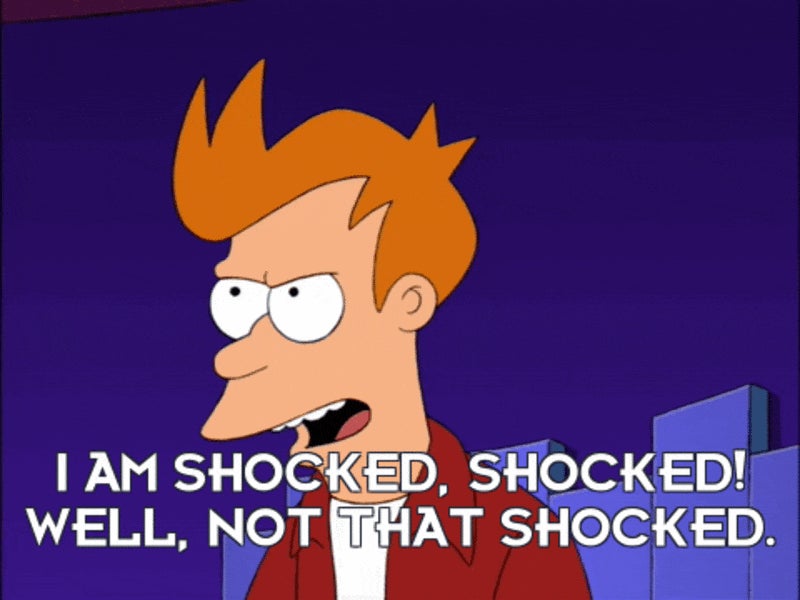 link
fedilink
@AgreeableLandscape@lemmy.mltoasklemmy@lemmy.ml•Why does the NSA recommends memory safe programming languages if their job is to get people's data?
link
fedilink
6•
edit-2
23d

They don’t need memory vulrnabiluties. Pretty much every CPU in the world is US designed with integrated proprietary, secretive, and barely documented “management” cores. Anyone who thinks the CIA/NSA don’t have their fingers in those is naïve.

Not even mentioning software backdoors in proprietary US operating systems like Windows, Mac, Chrome OS, etc.

Edit: Love the downvotes. It’s pretty rich that after the Snowden files anyone still doubts that they’d do something as simple as ordering a US based chip maker to put a backdoor in for them. This is also the country whose intelligence agency did MK Ultra and Project Stargate. Not to mention the developmemt and use of Agent Orange and the first and only two uses of nuclear weapons in combat. They have more than shown that absolutely nothing is beneath them or sacred, and y’all can’t fathom the possibility that there’s a NSA backdoor in that slick new Ryzen 7 CPU?

link
fedilink
@AgreeableLandscape@lemmy.mltoasklemmy@lemmy.ml•‘The age of utopias is over.’ Do you agree?
link
fedilink
4•
edit-2
25d

Seriously. Utopia? Peak Western centrism, things have been terrible for the global South since colonialism began, and it’s only been slowly but surely improving because the West is actively imploding.

Even in the West, Indigenous people and people of colour are still very much getting the business end handed to them. It was only ever a utopia for white people.

If you don’t, as in you remove yourself from the mod list, it becomes open to moderation requests, where someone else who’ve participated in it can ask to take over the community. 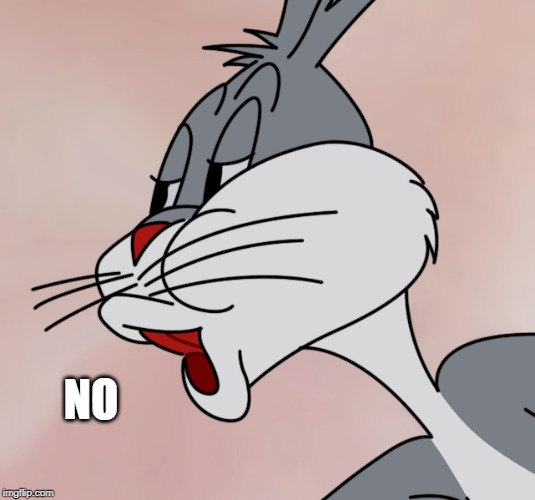