Random Joe, or should I say… GNU/Joe

If we wait a bit more, it will for sure trickle down… right?.. right?

to bring your indulgence to a high score!

What an amazing, essential effort! 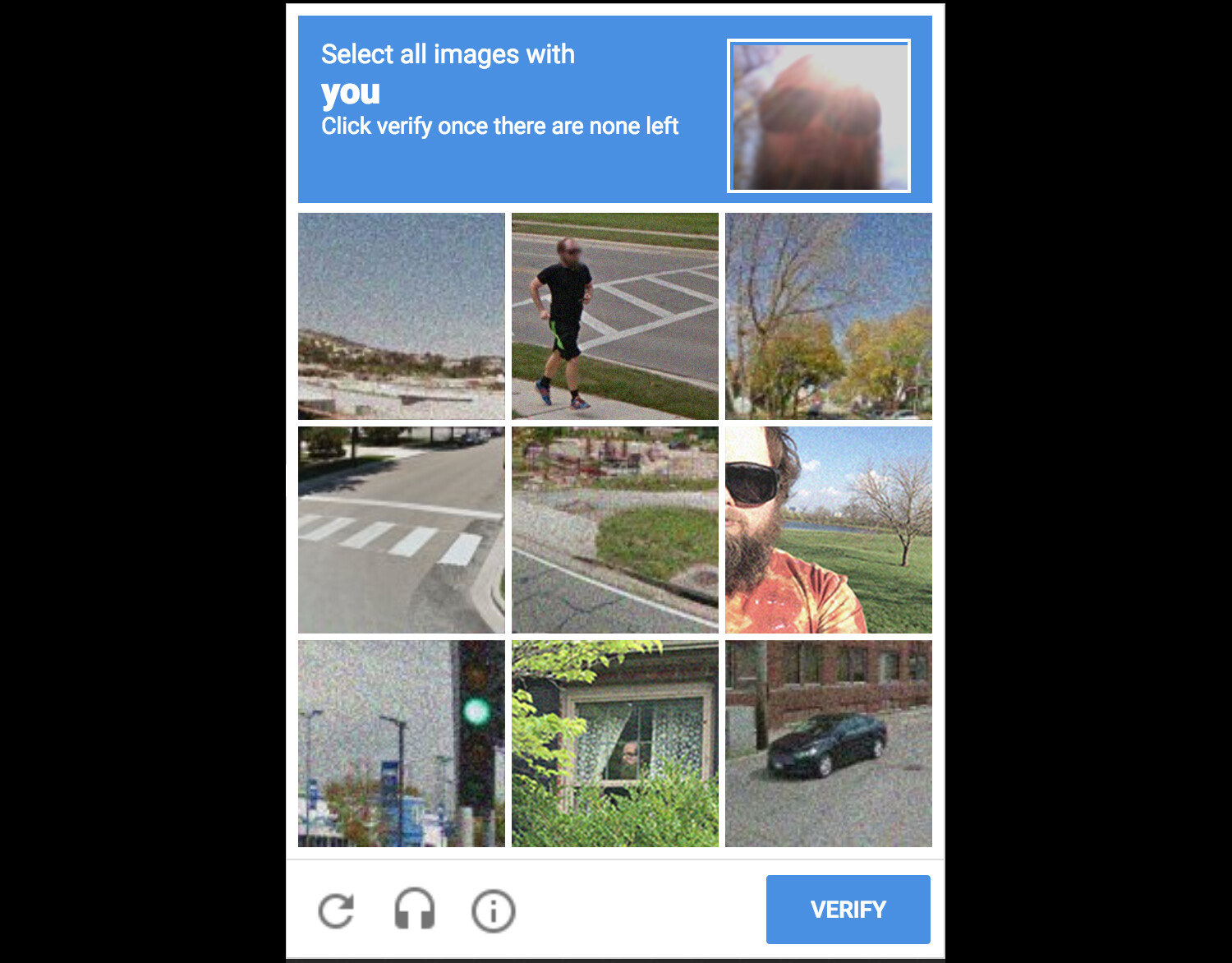 (hint: you leave your fingerprints about everywhere)

Not sure there is any. There was Replicant, but…

So it means whatever they claim about privacy, they are submitted like gimps to the FISAAmendmentAct and will hand over our asses in a snap, leaving no trace, if we’re not born in 'Muwikaa…

Ironical that this valid list of reasons to distrust Signal is hosted on… "Microsoft Pages"™ ;)

Mastodon is an archipelago 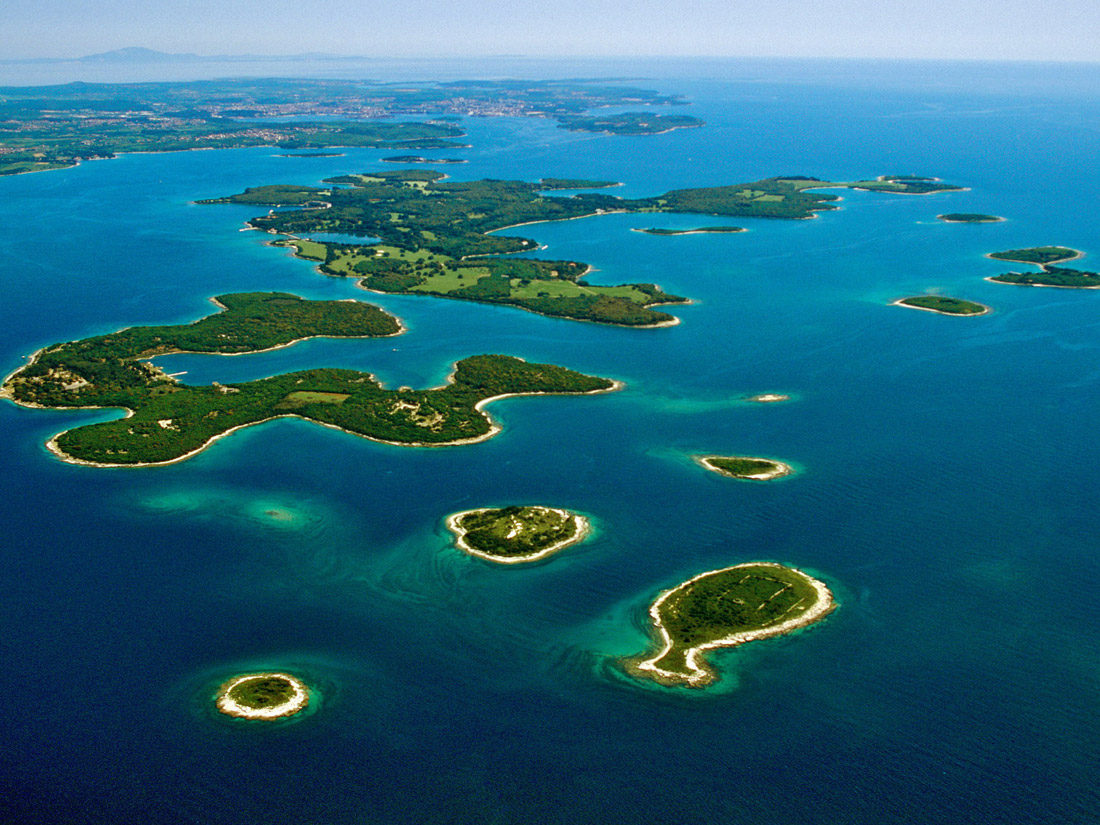 It is comprised of islands where people live and speak with each other. some of these island are connected to other islands with boats (the federation) that make people capable of talking from one island to the other…

some of these islands are only connected with a few, some are very isolated. by chosing where you build your house (create an account) you chose with whom you will be living…

on every island are different rules and different ways of being together and looking at the world.

direct non-javascript/proprietary link to the pdf/png?

link
fedilink
Joe BidettoLinux@lemmy.ml•Is Ubuntu still shit? Does it still steal data? What about its children, such as PopOS and Mint?
link
fedilink
2•4M

I see… we’re either with you, or with the terrorists? :)

I strongly disagree with your last statement indeed. It’s assuming all people here are shitposters and never done anything for privacy, and also assuming Ubuntu did anything for privacy at all, with a commercial model that inevitably slid down the road of sacrificing people’s privacy and the ethos of free/libre software for profit, and normalizing such behaviour. (you are the example of the latter, finding justifications for the unjustifiable…)

If your personal conclusion is “trust company XX for defending privacy” you may end up grossly disappointed (unless you have a vested interest in that company,m in which case it is “just” marketing…)

link
fedilink
Joe BidettoLinux@lemmy.ml•Is Ubuntu still shit? Does it still steal data? What about its children, such as PopOS and Mint?
link
fedilink
6•4M

“Look, these people over there killed millions, so isn’t it OK to kill a couple of people?”

for more on the topic, one could only highly recommend the excellent book of late Philippe Aigrain (a great researcher and activist in the field):

Sharing: culture and the economy in the Internet age

2/ current copyright regime is used massively to the profit of the intermediaries who exploit the authors (70y after death? srsly? how is that even a thing?!)

3/ current copyright regime is used to control and censor flows of information, like the automated censorshop (“robocop-yright”) of Youtube and others. powerful actors can use copyright from their portfolio to censor anything critical, parodic, or just new works remixing or reusing “their” works

4/ the regime of exceptions to copyright, that is supposed to represent the balance of that pact struck between authors, their intermediaries, the public and the legislator has been skewed, and consistently reduced over they years and through the use of technology. think of the right to lend a book or a physical record in the era of DRM. you cannot lend a game or a DRMed file anymore. etc.

5/ current networks exploiting works “legally” are the ones who rip the artists the most: spotify gives fractions of fractions of cents to the artists for every listen, while giving away billions to the intermediaries, and pocketing huge profits…

6/ all the propaganda about “piracy kills authors” is bullshit. same stuff was heard about (including but not limited to): electric piano, music on the radio, cassette tape recorders, VHS tapes, p2p networks, etc… peer reviewed studies all show on the contrary that people who share the most are actually active participants in culture who buy more cultural goods than the average, who act as prescriptors and recommend concerts, works, etc… to others…

The whole point of copyright law today is thus:

The only thing that would seem acceptable and was actually the norm in early 20th century is: a copyright that is solely belonging to the author (not transferable) / for a period of 5 years (eventually renewable once upon explic demand, for a minor fee, by the author… in which line of work are you paid for what you did 10 years ago anyways?) / with a generous regime of exceptions including private use not-for-profit, libraries, lending, remixes, etc.

Are we sure this is not a super-clever disguised advertisement campaign by NextCloud?

Blocking Google+Amazon+Cloudflare? [asking for a friend]

image
A friend of mine has a project that is accross an art project and a political statement, in the form of an experiment: To exemplify the power of the surveillance capitalists on the very fabric of what we still call "the Internet", they want to configure a computer to block all connections going to all known services belonging to Google, Amazon and Cloudflare (and later potentially extend this to other companies). (yes, my friend is very much aware that in practice most of the commercial web would become totally unusable. that's partly the point of the demonstration to exemplify this...) For google, they rely on an old (long) list of domains known to belong to the multiple entities composing the behemoth... an /etc/hosts points all of them to 127.0.0.1. brutal but efficient, until new domains, subdomains etc.. appear. How would you do it for amazon and its gigantic AWS platform? how would you do it for cloudflare? collect lists of their IPs (and update them over time)? edit firewall lists based on them that would sink all packets? Anyone knows of any project going in that direction?
fedilink
33
image

Blocking Google+Amazon+Cloudflare? [asking for a friend]