Prolly not news to comrades but this is a comic of breakthrough news, at least unofficially affiliated with Party for Socialism and Liberation, and a good source of news and analysis. 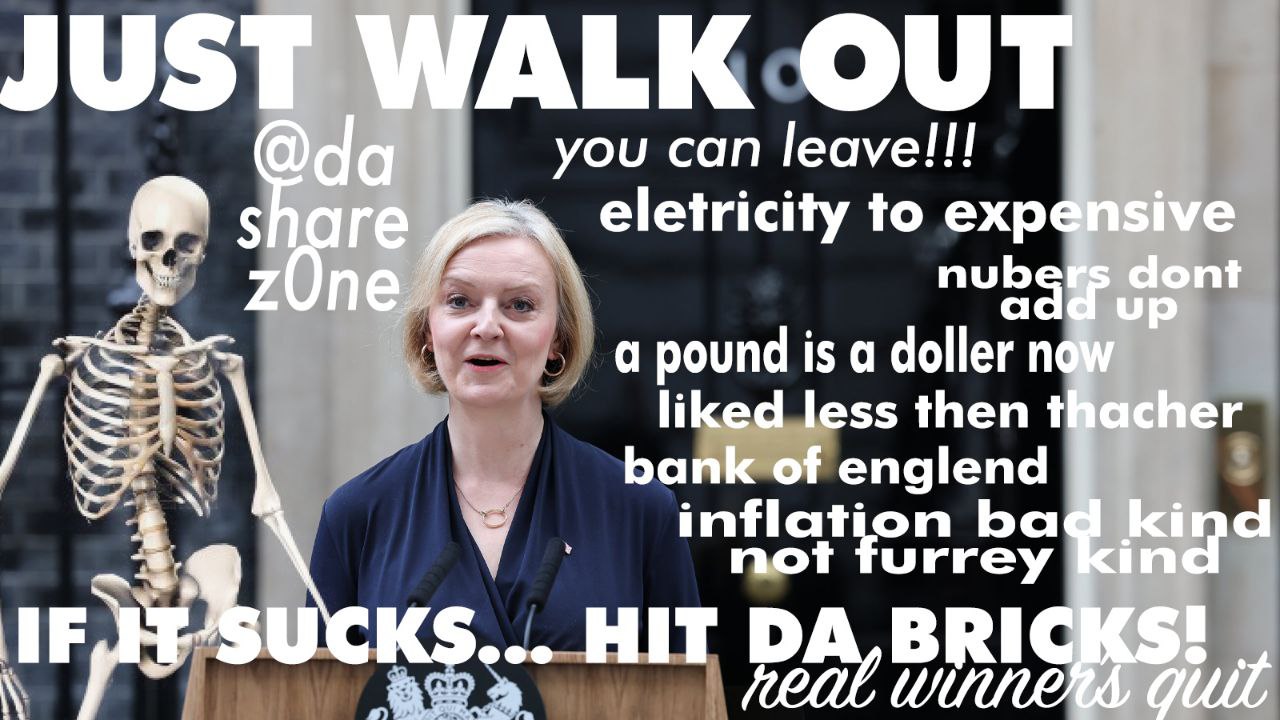 Or have a look at John Bellamy Foster.

Yes, and check out Monthly Review, which he edits, which has lots of content on Marxism and ecology.

Corporate social media is a vastly more effective, bidirectional successor to legacy corporate media and thus is used to the same ends, i.e. manufacturing consent for broad goals of the bourgeois state. But it can also shape behavior. Facebook published a study years back that they know which candidate individuals are likely to vote for, and they demonstrated that delivery of apolitical voting reminders at election time has a statistically significant outcome on whether the test group ends up voting, and so it follows Facebook has an ability to influence election outcomes.

Shoshana Zuboff makes an interesting case in her book that surveillance capitalism is a new business model in which the behavioral data of populations is harvested and sold by social media companies as a new raw material and ultimately used to predict and shape consumer behavior. There’s not a fundamental difference between use of such information for marketing or for political manipulation.

Capitalist social media should be destroyed and I believe most people are fools for using it. I do believe that a form of social media has value and would/should exist in a just society that is accountable to regular working people.

I agree social democracy doesn’t work, but there are more fundamental reasons to explain why. And besides, the state certainly has the power to control movement of people and capital. So just make a law: you can fully expatriate yourself or your capital, but not both.

Got it, thanks for the new word, comrade.

Imo it’s sometimes difficult to distinguish between incompetence and malice in economic leadership, especially when American Democrats and the like are in charge. Because they claim one set of goals (vague gestures toward improving economic conditions for regular ppl) and never deliver, it may seem as though they’re ineffective, but once it’s understood their economic ideologies are antithetical to things that would jeopardize the rate of profit (e.g. increasing labor power, full employment, social programs, non commodity housing, healthcare, etc), it becomes clear that the liberal technocrats are really malign hypocrites. Materially, American conservatives are not better, but they’re historically a bit more open about not caring about regular people.

I have a cheap lawn chair like this and I think it says “hot beverages”, as in the plastic will melt if you put a really hot cup of coffee in the cup holder.

This would be cool as hell.

(Works for ff as well, despite the name)

Despite being Jacobin, this article does a decent job of describing the dirty tricks the two parties have used in the past to strangle upstart third parties https://jacobin.com/2016/11/bernie-sanders-democratic-labor-party-ackerman/

Is it just me or are a lot of nyt articles annoying as fuck to read? The amount of fluff interspersed with reporting, and the aimless, meandering flow made me angry.

My novice take: the waveforms on the right are sufficient to recreate analog stereo.

Digital audio signals are fundamentally represented by a series of numbers with a frequency corresponding to a fixed sample rate. For example: 16-bit unsigned integers at 44.1kHz. Each number is a sample and represents only a magnitude/intensity in time, forming a time domain waveform. Tones and pitches, and everything else one can hear are represented by these numbers in varying arrangements. Check out the waveform for a sine or triangle tone: the waveforms literally depict those shapes.

The optical analog waveform is encoding the same information as the sampled digital one described above. I’m not sure of the mechanism by which an optical system translates the analog waveform into sound, however.

I believe it’s the film Soul

Very well said, comrade. This kind of thoughtful, sincere discussion is wonderful to see on lemmygrad.

Sincerely not trying to nitpick, but I think"Moon of Alabama" might be what you meant, in case others go looking.