Joined 3Y ago
cake
Cake day: Jun 30, 2020
help-circle
rss
kroldentoFuck Cars@lemmy.ml•Two train tracks would have had more capacity and allowed the two sides of buildings to be much closer together.
link
fedilink
2•18h

Shit that’s a good idea thanks.

Yeah but when you drive to the train it ends up taking even more time to get to work in the morning so youll have to get up and out even earlier than if you just drove or took the train the whole way.

I dont know where this pic is from but most of the park and rides in my city are usually only full when theres a sports event or something like that going on downtown.

I thought they banned a bunch of leftie accounts. Did they ever reinstate crimethinc?

The last time I used twitter I was browsing some profiles and there were a shit ton of hard white wing accounts with obvious calls for violence in their bios.

What does alt-right mean?

link
fedilink
kroldentoPrivacy@lemmy.ml•Discord is a privacy disaster. How to use Discord as private as possible Guide
link
fedilink
3•6d

What do you mean what happened to it?

link
fedilink
kroldentoLinux@lemmy.ml•Pay Phones Are Coming Back in Philadelphia Thanks to Linux, No Quarters Required
link
fedilink
6•2M

Ive wanted to put up a payphone outside my building for a long time.

All I need is a building.

Sir your hard drive was missing but we replaced it and charged you accordingly.

You should look into enabling zram swap

Also to note, the cleveland mayor and his staff were seen driving new Cadillacs right after they announce the move to gas powered buses for the city (cant find the source I read that at, it was a long time ago).

Imagine if Euclid ave still had a streetcar instead of that dumbass health line. 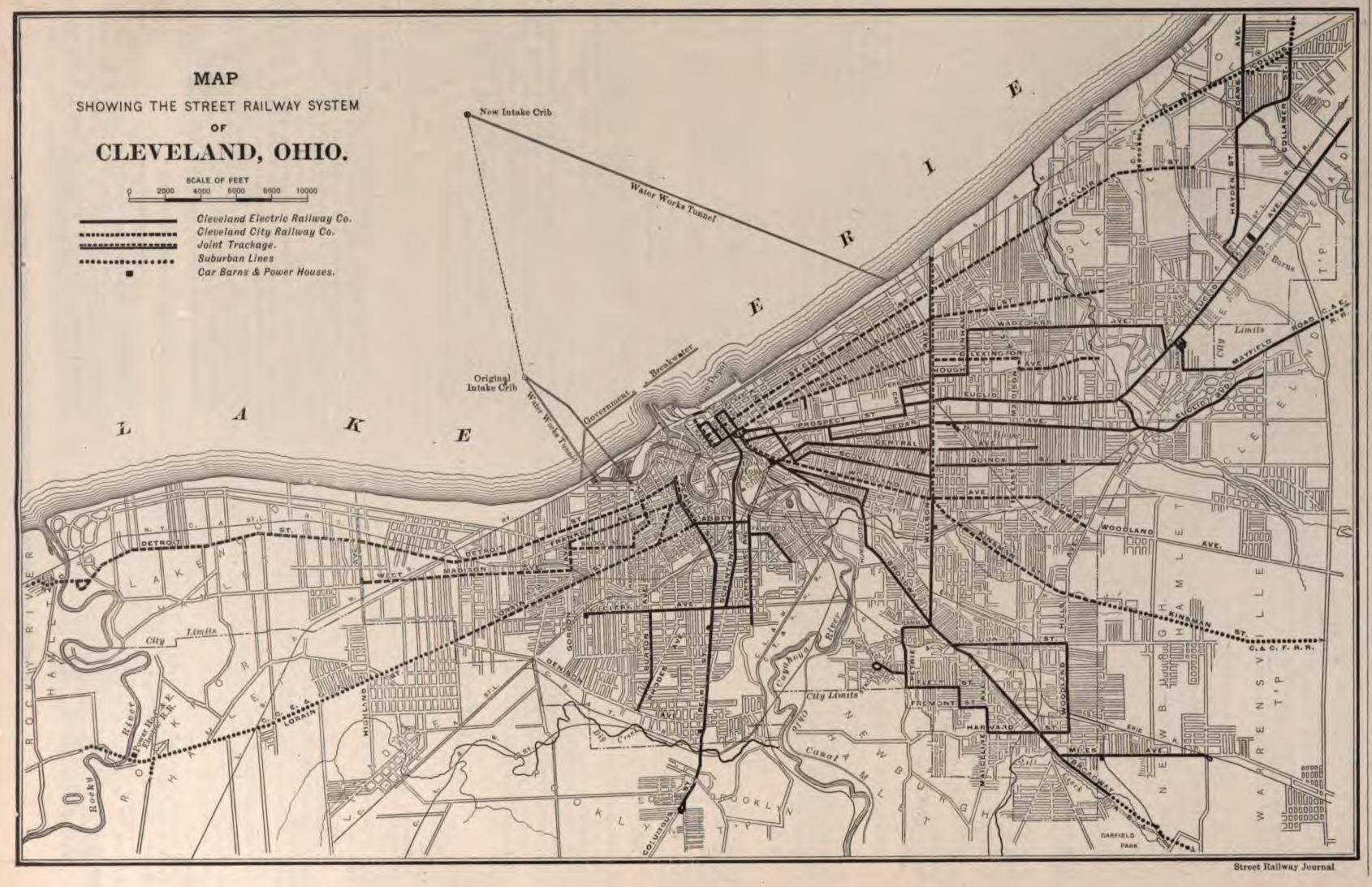 Its insane what the USA will do to protect capital. Also they must be so happy these guys are Russian so they can make an example out of them.

I’ve also wanted something like this but afaict the only way to do it would be to run everything with sensitive data in a guest profile (on android), however call/text history is controlled by the main profile, even if you’re using voip apps. I could be wrong as i have only tried doing this with google voice in a guest profile but phone calls do not work unless you enable voice/sms permissions in the main profile (on grapheneOS). I’m sure iOS is even more restricted when it comes to something like this.

I think the only real option for security measures like this would be to use some native linux phone like postmarket or something and write your own lockscreen.

There is an open issue/feature request for two factor unlock in graphene, but it’s a big job and they’re lacking developers. https://github.com/GrapheneOS/os-issue-tracker/issues/28

Of course the best option would be to not have any sensitive info on your device, but that’s pretty much impossible these days.

They’ll hold you in jail until you provide it or can bribe them enough to let you go. Often they will take your finger and put it on the biometrics to unlock without yourconsent. This is why phones really need print+pin it drives me bananas that isn’t possible. If that doesn’t work they can just keep your phone as evidence if theres an open case against you, which they’ll probably do anyway.

I’m speaking to my experience in the USA but I’m sure French cops are just as shitty.

Thats fuckedup. I see now why Lemmy.ml is hosted in the eu

My brain is hosted in united States so CIA and other agencies have control over me.

It’s just a bunch of tankies shitposting for mao. how do i stop seeing these idiot posts?
fedilink
1
message-square